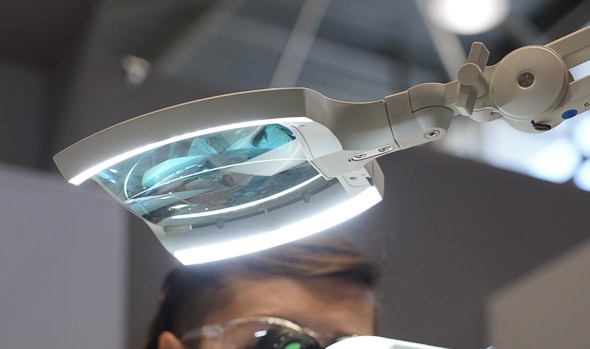 You will see these terms used on many of our products, for example the magnifying lamps range. Dioptre refers to the curvature of the lens. As the dioptre increases, the lens become thicker and the curvature greater. As the curvature increases, light rays are redirected to fill a greater portion of the viewer’s retina which makes the object look bigger.
Power (magnification) refers to how much larger an object is made to look through a magnifying lens. Power is typically indicated by an X such 2X or 4X. Daylight uses the most common formula to calculate power: dioptre / 4 + 1 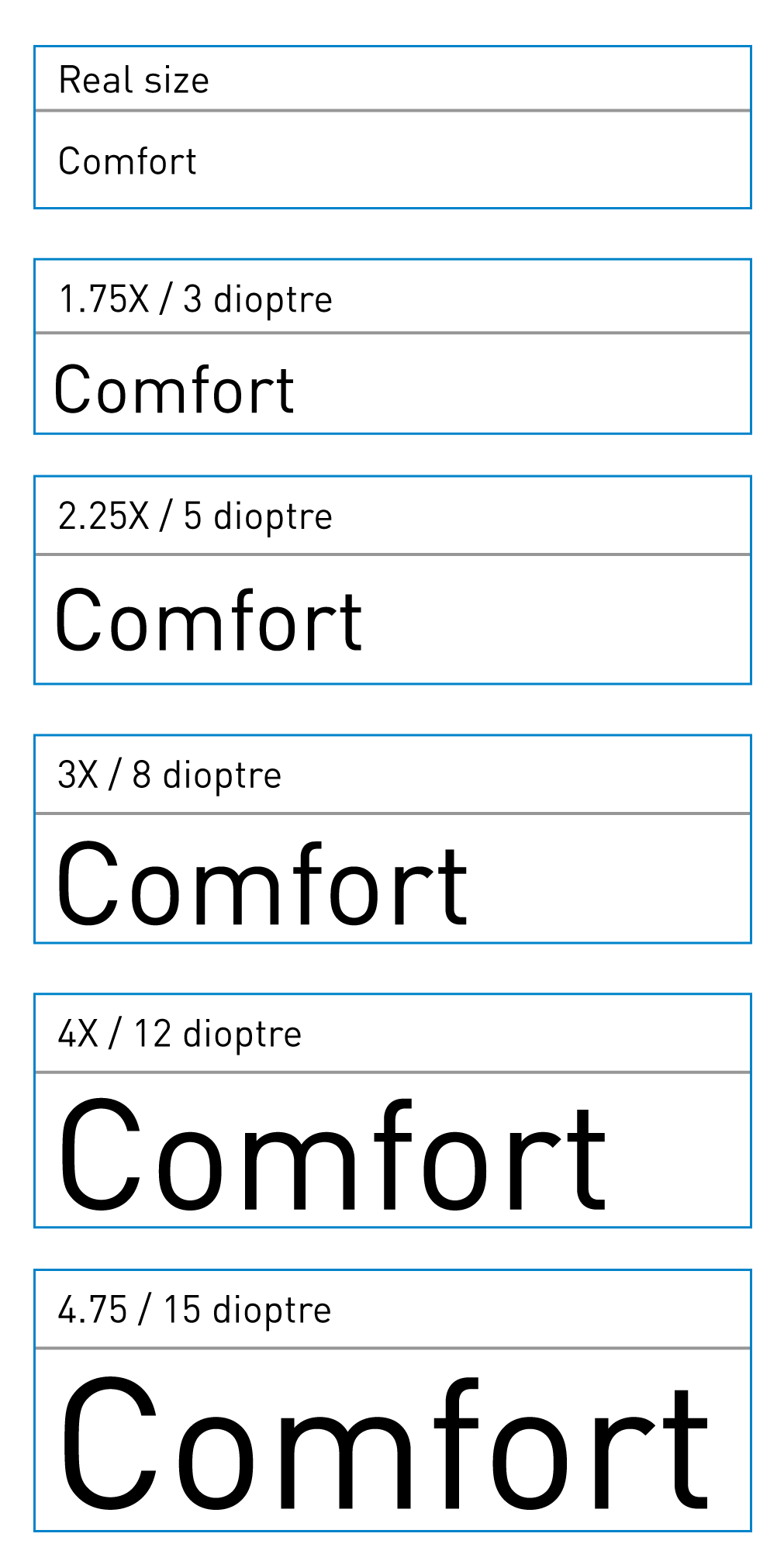